A Roleplaying Site Dedicated to Rifts for Savage Worlds


Characters should be starting level (Novice 1 or Seasoned 1 for MARS); no dragons, power armor, or robot vehicles. Races should generally be able to exist in a Coalition Controlled area. D-bees are okay, but they should be able to conceal their presence at a distance at least (a helmet or hood or hat and sunglasses). Elves and Quick Flex are fine, Cactus People and Grackletooths are too dramatic. Vehicles will be provided to the group. They will be unarmed. Gear should be subtle and civilian in nature. No exoskeletons, etc. This is an Oceans 11 style heist, not a Grand Theft Auto smash and grab. For Hero's Journey, you may roll and then pick the table it applies to. For MARS, you may put together a table of 8 choices and then roll, but the table must predate the roll. Use the Supporting Cast forum to build your character. Starting Wealth is random rolled using the VTT Die rolling channel or the site's built in roller, as are Hero's Journey rolls.

Need 2 drivers (but more backups are better) and someone who can handle social challenges and networking. This will feature dramatic tasks and chases heavily, but can also include social conflict and networking, plus a bit of combat if things go poorly. Pregens will be available. (and will be posted later). Time will be Sunday the 28th of November, at 7 PM CST (8 EST, 5 PST). Run time is planned for about 3 to 4 hours - erring closer to 3. I will provide some setting information in this post later. If I don't get at least 4 players by Wednesday, November 24th, I will reschedule.

The Hook
You’ve been approached by a member of the Torres Family (the largest smuggling operation in all of Arkansas and the biggest Black Market employer in El Dorado) operating in Greenville or Baton Rouge for a sophisticated Heist in order to steal a major diamond from a high roller. They have the core bits of the heist set up, but they need a couple of drivers, some muscle, and someone good enough to talk their way into and possibly out of the parking garage of the Mississippi Star. The timing has to be perfect. You can’t be seen going in before 7pm on the date of the transfer, but have to be in place by no later than 7:15 pm. There is a security check of the cars at 7PM, so being seen in the parking area at that time will be problematic. There are two cars already parked and both will be needed. There are two operatives coming out with identical satchels. Get them both to the rendezvous points and then go to ground.

The Mississippi Star Casino and Brothel

Up the river about ten miles north of Naval Station Baton Rouge and it's civilian city, a collection of ramshackle buildings have grown up around the only authorized building and its large dock, a casino called the Mississippi Star. The buildings are shops and houses which serve the staff and customers of the casino and brothel, serving everything from food to drugs to weapons and ammo, though all of it within I.S.S. regulations, despite them being out of town by a good bit. The reason is simple, this is where the troops love to come to blow off steam in ways that are technically illegal in town. Got a d-bee fetish? There’s a girl that will have you. Want some psi-cola? A hostess can provide for the right price! Want to gamble way above the limit? Provided you show the funds to back it, they will let you have the game. The I.S.S. keeps trying to get agents in, but they keep being found out and ejected, but never killed unless they overstep. Run by an El Occulto Madame that traveled to Baton Rouge from Pinnacle, the casino/brothel is relatively new, and operates as an open secret. While the things it offers are technically illegal, it also turns over the worst of its offenders to the I.S.S. as well as its rivals. In placating the I.S.S. by being both a boon and a bane, they ride the line that allows them to continue operating. They get a lot of civilian trader traffic, including many pirates. Often no limit games are convoluted ways of parties paying for one thing or another. Entire ships or their cargos have changed hands over games of poker or blackjack.


Named after the red-tail hawk, this is a small off road sports sedan that is popular among individuals and racers alike. Built with relatively high clearance and a wide stance, it can cover distance quickly and corner like a cat. All advertisements for the vehicle show it cornering and sliding around turns in a dramatic fashion. It is the single most common vehicle in the Rally category of the King of Road Races competition. It actually compares favorably (except for the power system) with Northern Gun’s Ermine Reconnaissance Vehicle, and is often used by security forces in that capacity. The ISS also uses them, though they upgrade their armor protection considerably, and add military level sensors.
Size: 4 (Large)
Handling: +1
Top Speed: 160
Toughness: 18 (4) 1+3 15–300K
Crew: 1+4
Mods: 3
Credits: 22,000
Notes: Off Road (treat as 4WD); Range: 400 miles 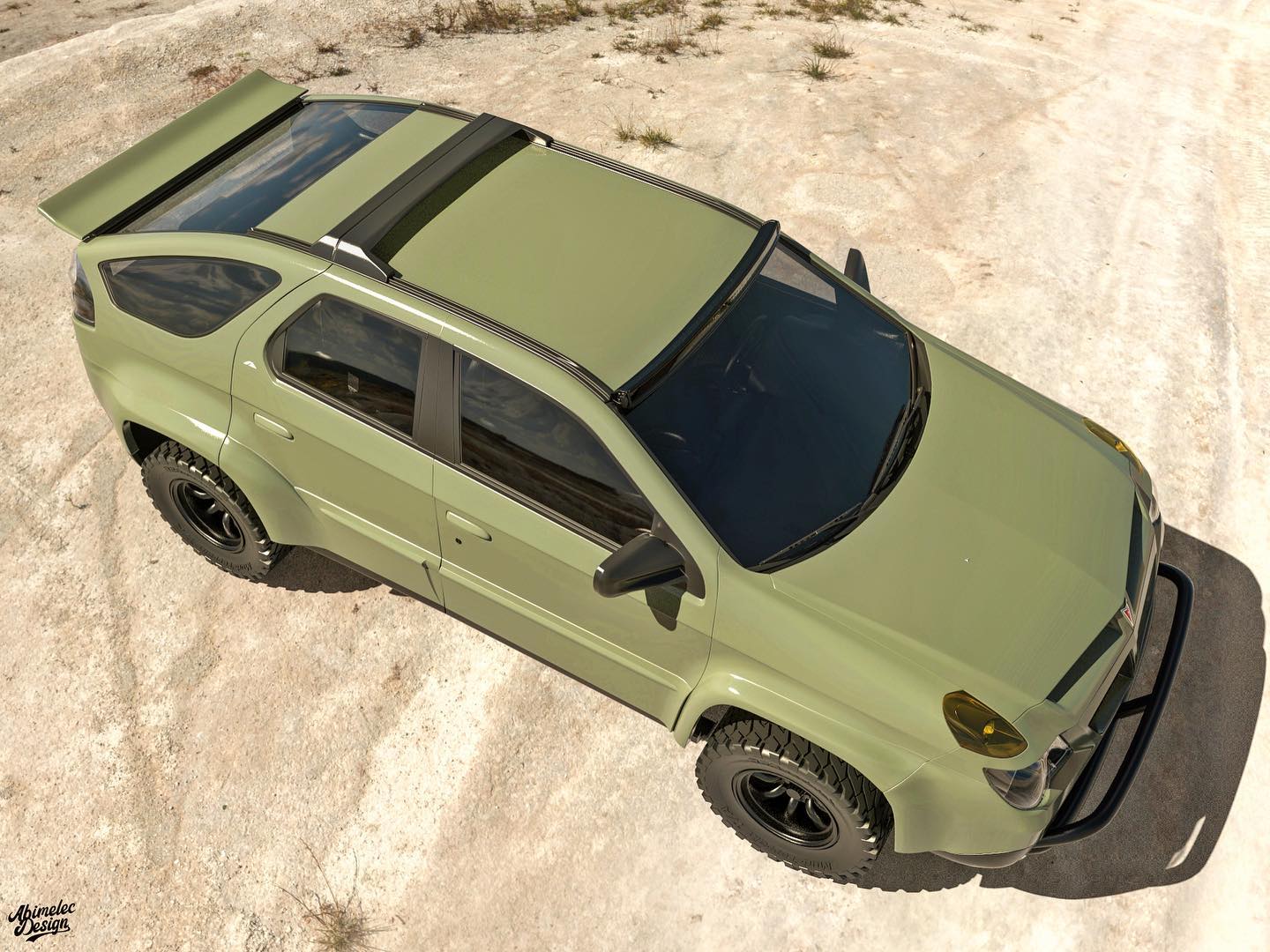 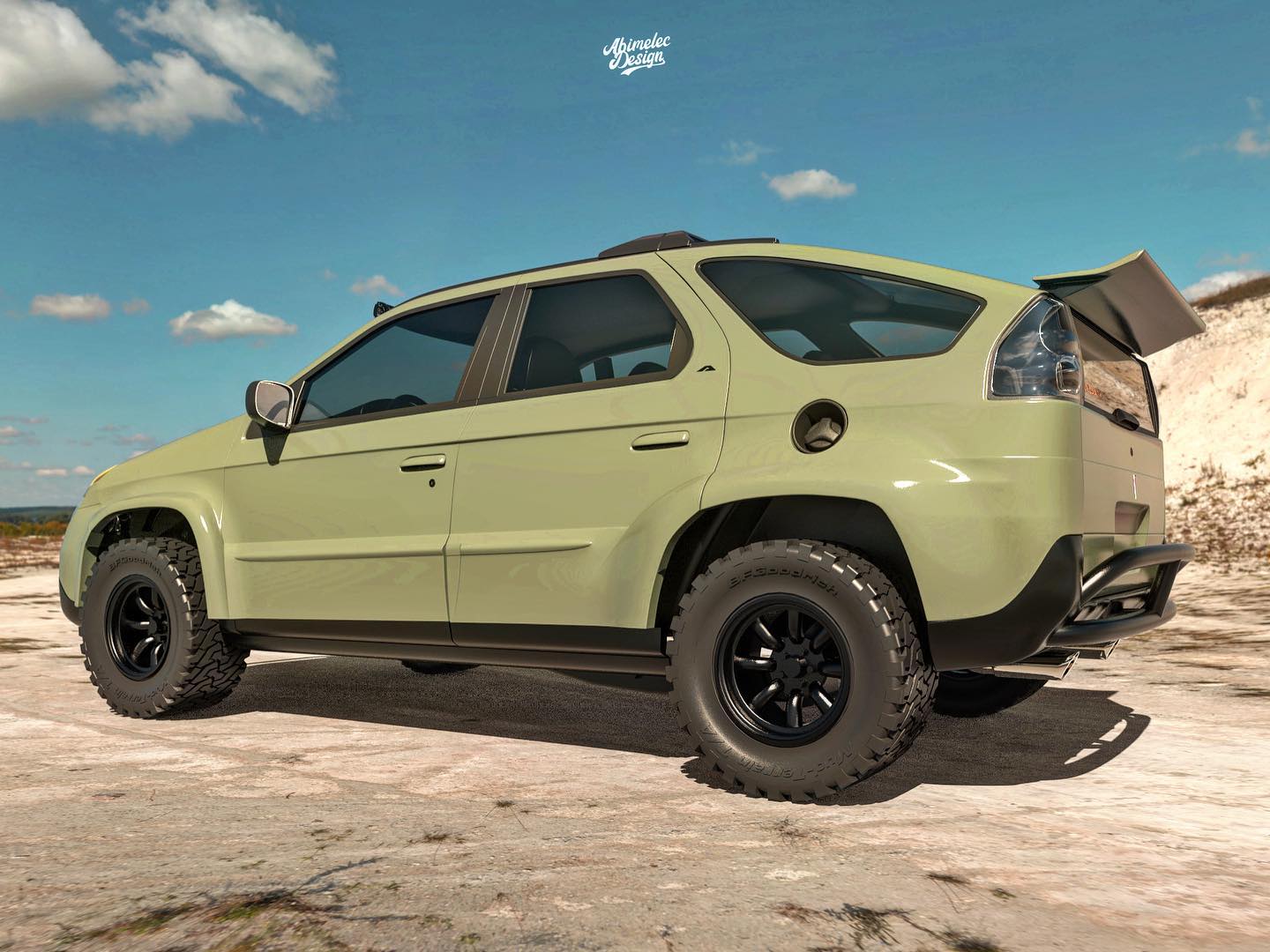 Camden, 35 miles north of El Dorado, is the home of the Torres Family, the cartel who dominate smuggling in Arkansas and is the regional fourth black market power behind the Chicago Network, El Occulto, and Bandito Arms. Ironically it controls more of the trade and smuggling in the area, but rarely directly sells anything. Instead it acts as a middle man between the other three. The stores are almost all run by the other cartels, leaving them to shoulder the biggest risk, while the Torres focus on moving the various products to market - often on the most patrolled and maintained roads in Arkansas. The territory between the southern edge of CS Missouri and the Coalition bases along the Gulf of Mexico, called the Arkansas Corridor by Black Market operators, is the most heavily trafficked smuggling route in North America. The Torres family, as the dominant smuggling group in the region, has become wealthy and powerful thanks to the traffic. Cornelius “Tripp” Torres III, head of the Torres Family, controls every administrative function of Camden, from choosing who gets to live within the walls, who gets to be the Mayor, and who is part of the garrison.

The Torres Family has been a thorn in the side of Fort El Dorado leadership for decades. Despite numerous attempts to root out corruption in Camden, El Dorado has never had any success even denting their operation. Attempts to infiltrate the Torres Family’s organization always fail and, due to the careful political wrangling of Trip Torres, strict actions against the town are politically infeasible. For the last two decades, Fort El Dorado abandoned challenging the smugglers directly instead focusing on containing the corruption to Camden.

Tales of the 17th SOG
"In so far as you are concerned, I am the right arm of High Command itself. You are my Fist, be ready to strike at any moment." Major Killian Gregor, 3rd SOG Battalion, CSSD, Chi-Town.
Top

Hmmm, might be possible. My wife would not like me staying up that late, but at least I do not work the next day. Would need a different character, but I could do that,
Top

Yeah, you'd need a different character since the site gives a free advance by default. But you can use savaged.us to put a character together easily. The scenario lends itself to MARS, but honestly any character can make it work if you try. Its outside city limits, but the place is subjected to heavy surveillance by the ISS so Magic Users and such want to draw a low profile.
Tales of the 17th SOG
"In so far as you are concerned, I am the right arm of High Command itself. You are my Fist, be ready to strike at any moment." Major Killian Gregor, 3rd SOG Battalion, CSSD, Chi-Town.
Top

I would like to play. I have a little Deadlands and Tour of Darkness playtime. Still pretty new though.
Top

absolutely. Post a link to your character here. We're going to tap the player list out at 6 players to make things easier for me. I'll reserve your space once you've either claimed a pregen or presented your own.
Tales of the 17th SOG
"In so far as you are concerned, I am the right arm of High Command itself. You are my Fist, be ready to strike at any moment." Major Killian Gregor, 3rd SOG Battalion, CSSD, Chi-Town.
Top

We got us a @Venatus Vinco!

Scalawag wrote: ↑Sun Nov 21, 2021 7:55 pm Hmmm, might be possible. My wife would not like me staying up that late, but at least I do not work the next day. Would need a different character, but I could do that,

@Scalawag and @Casca are you still interested? Do you want to build your own or use one of the pregens?
Tales of the 17th SOG
"In so far as you are concerned, I am the right arm of High Command itself. You are my Fist, be ready to strike at any moment." Major Killian Gregor, 3rd SOG Battalion, CSSD, Chi-Town.
Top

Hindrances
Clueless (Major - Is rebuilding knowledge of the world after having suffered near-total memory loss)
Stubborn (Minor - Has great confidence in ability to calculate outcomes; tends to reject counterarguments)
Cautious (Minor - Always wants to plan for every contingency; cover every angle)